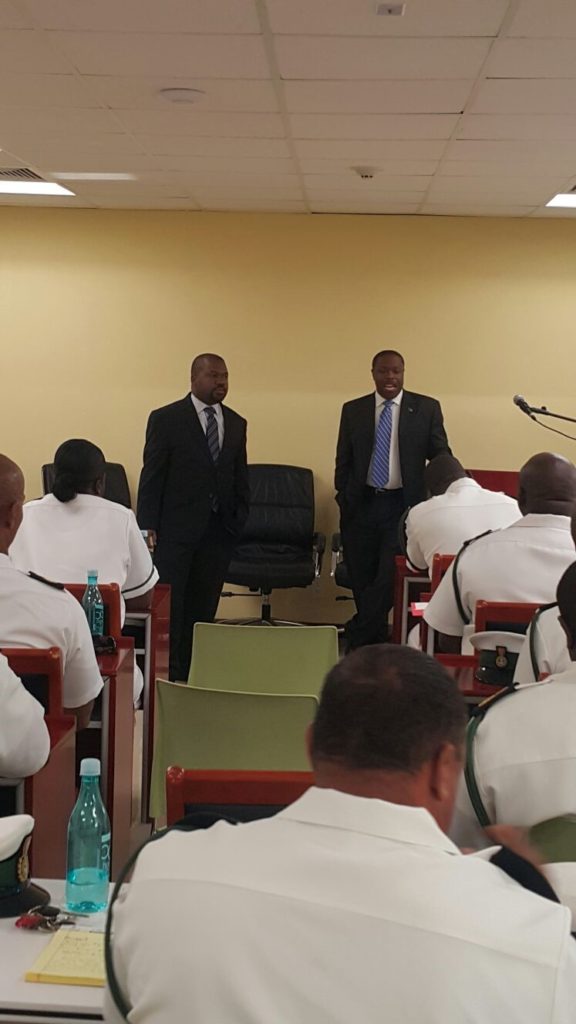 BISX was pleased to take part in the first Transitional Entrepreneurial Training Seminar, hosted by The Bahamas Agricultural & Industrial Corporation (BAIC) in conjunction with the Royal Bahamas Defence Force (RBDF). On the first day of the seminar BISX executives had the opportunity to speak to long-serving Marines who are approaching retirement. The event began on Monday, 16 October 2017, where BISX’s Chief Executive Officer, Mr. Keith Davies and Chief Operations Officer, Mr. Holland Grant spoke to the marines about the “Local Stock Market and Investment”. It was held in the Training Room, Bahamas Agricultural & Industrial Corporation, Old Trail Road. Other institutions were also invited to speak about savings investments and starting businesses after retirement.

Mr. Davies commented by saying “It was a pleasure speaking to dedicated marines who gave so much of their life in service to the nation. BISX welcomes an opportunity to speak to all branches of our nation’s law enforcement services including the Defence and Police Force.” 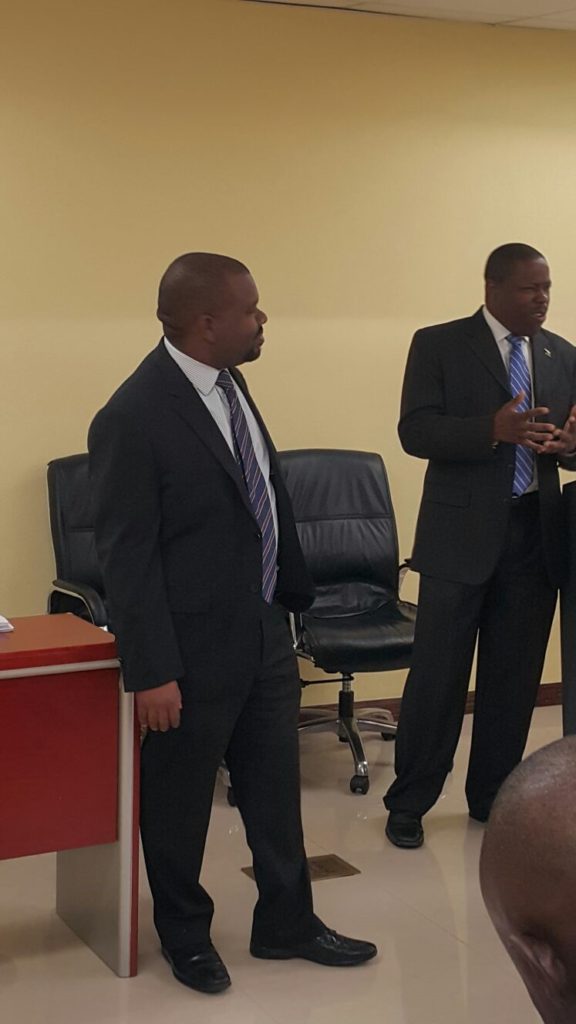 The Assistant General Manager from the Project Planning & Development Department (from BAIC), explained that “The purpose of this Transitional Entrepreneurial Seminar is to introduce the Marines to the many and varied business opportunities that exist in The Bahamas, and apprise them of the processes and agencies that they, as entrepreneurs, would have to encounter in starting and developing a business”.

Mr. Grant added: “This was the first year of this programme and BISX was honoured to be a part of the programme and to contribute as these officers transition from one part of their lives to another.  The participants were familiar with savings and investing, and so our presentation really was an interactive discussion where there was a mutual sharing of information and knowledge.  We would welcome the opportunity to take part in future initiatives of this sort, not just for retiring marines, but also for new marines.”