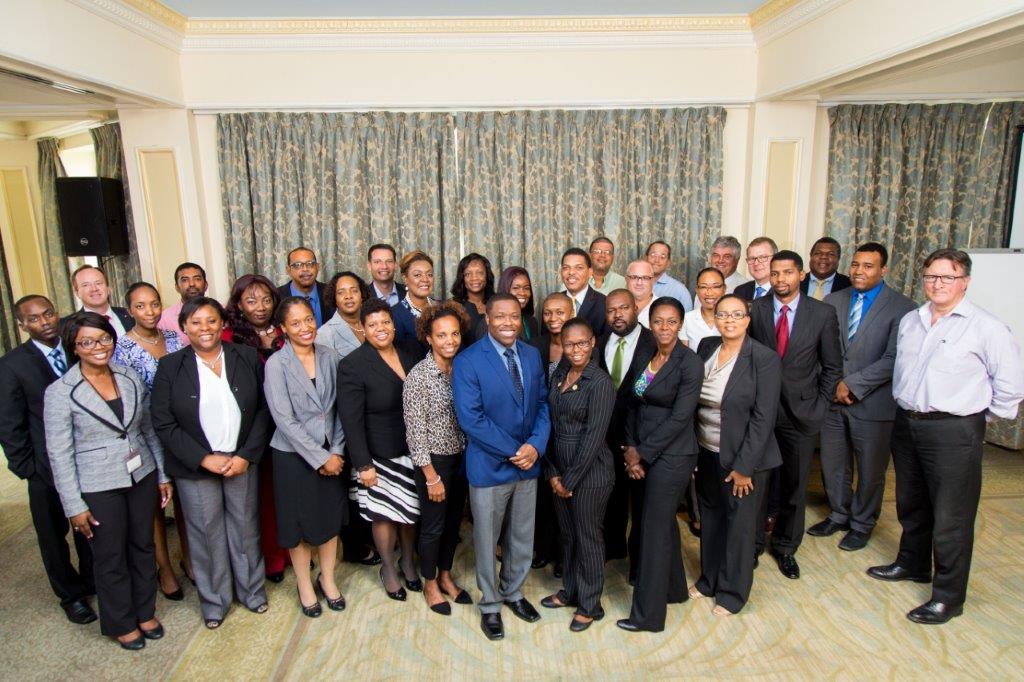 The Bahamas International Securities Exchange (BISX) spent Thursday, 1 December 2016 in a closed session conclave with its Listed Issuers. The purpose of the BISX 2016 Listed Issuer Conclave was to meet with senior representatives of Listed Issuers to discuss their duties and responsibilities to the market, as well as to discuss the fundamental regulatory principles and overall mission of the Exchange. The meeting was specifically limited to senior representatives to ensure that all participants were individuals who were tasked with compliance with BISX’s Rules. 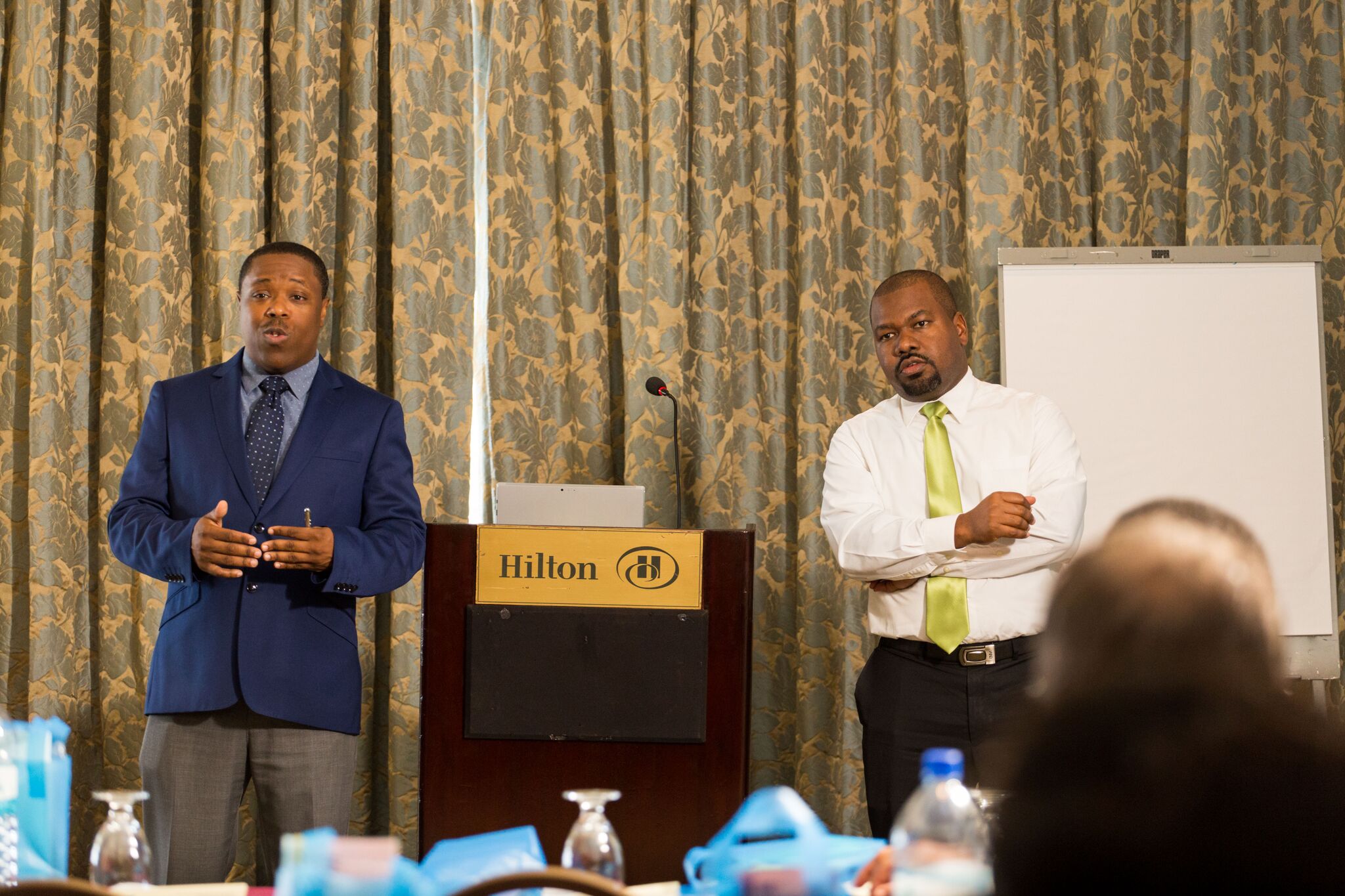 BISX Chief Executive, Keith Davies commented on the Conclave: “The Exchange communicates and meets with its Issuers one-on-one on a regular basis, however our reasoning behind this Conclave was to bring as many of our Issuers as possible into one room at the same time. The goal being, of course, to facilitate the exchange of ideas and information not just from the Exchange to its Issuers, but also from the Issuers with each other. The attendance at our meeting was outstanding and it was good to receive the overwhelming positive feedback from our Listed Issuers regarding their participation and depth of learning.” 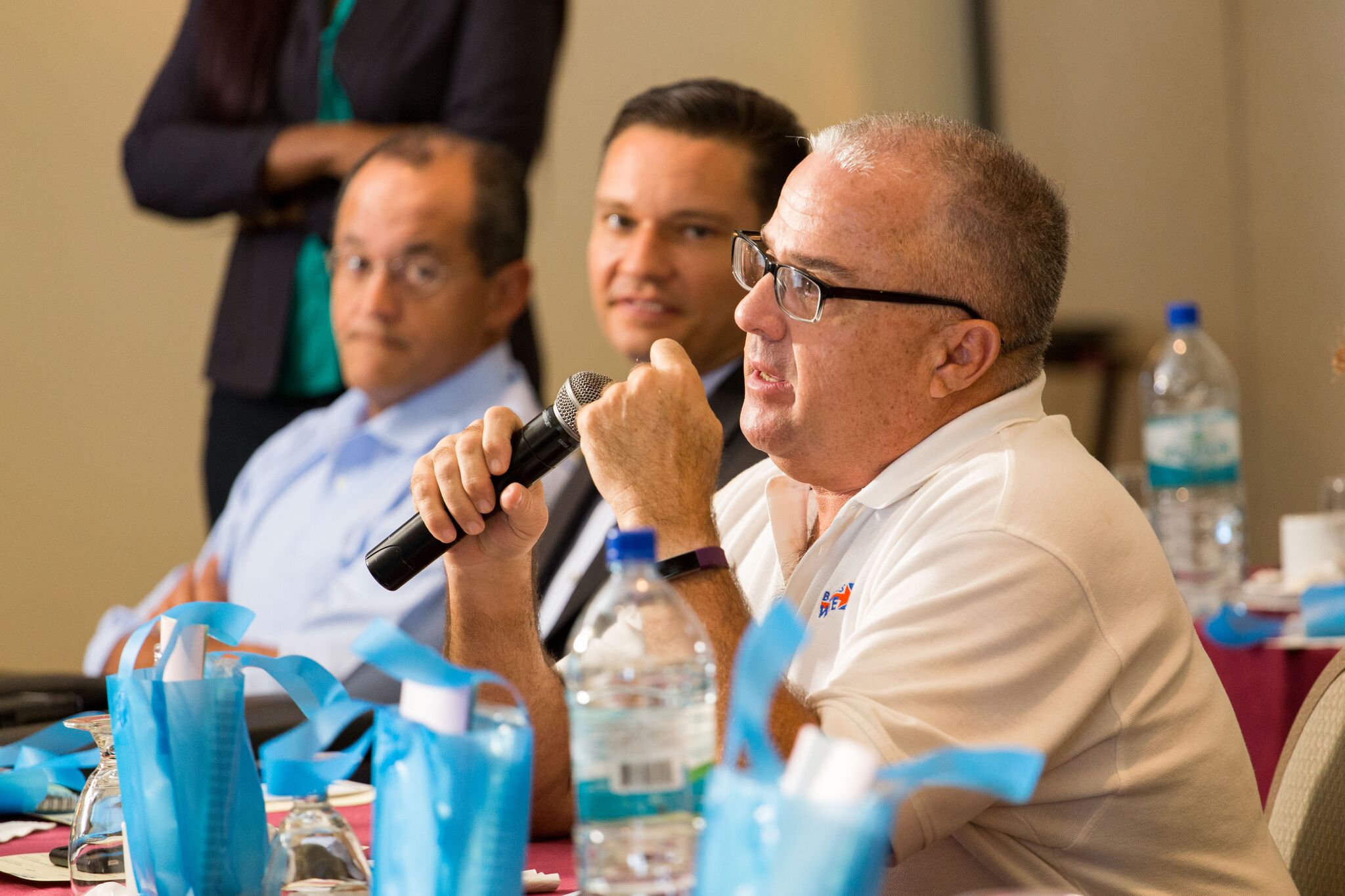 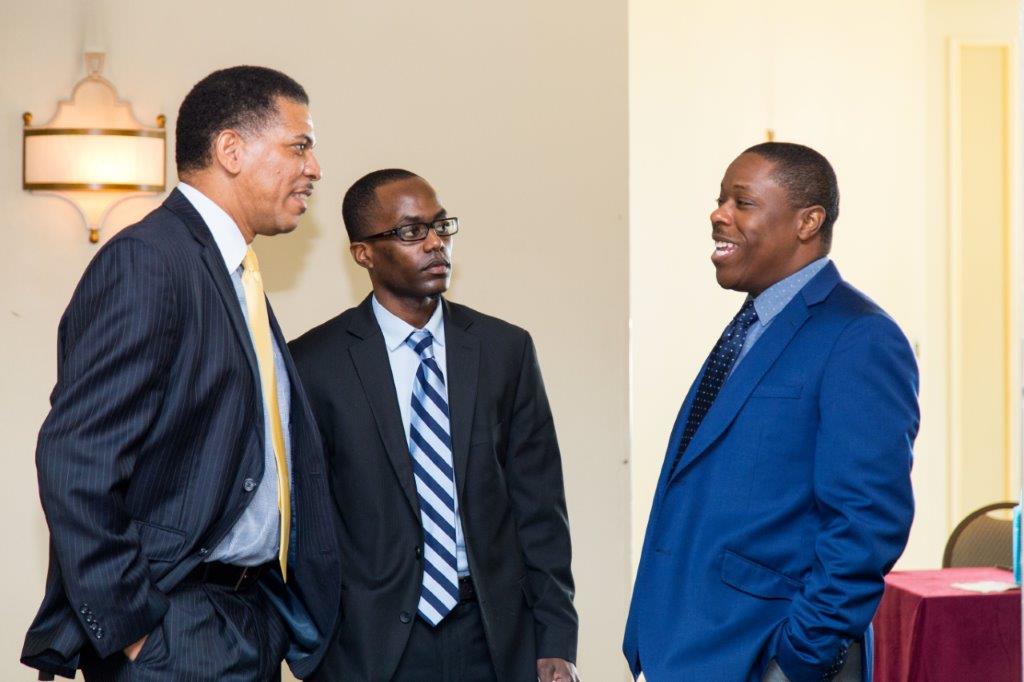 Speaking of the Conclave, Mr. Lyrone Burrows President of Famguard Corporation stated, “I was delighted to have been a participant at the 1st BISX Listed Issuer Conclave. The session brought further clarity to the roles and obligations of all stakeholders associated with the local capital markets and provided the opportunity for listed issuers to interact with executives of the exchange in a less formal setting. I definitely look forward to future sessions of this nature. Great job BISX!” 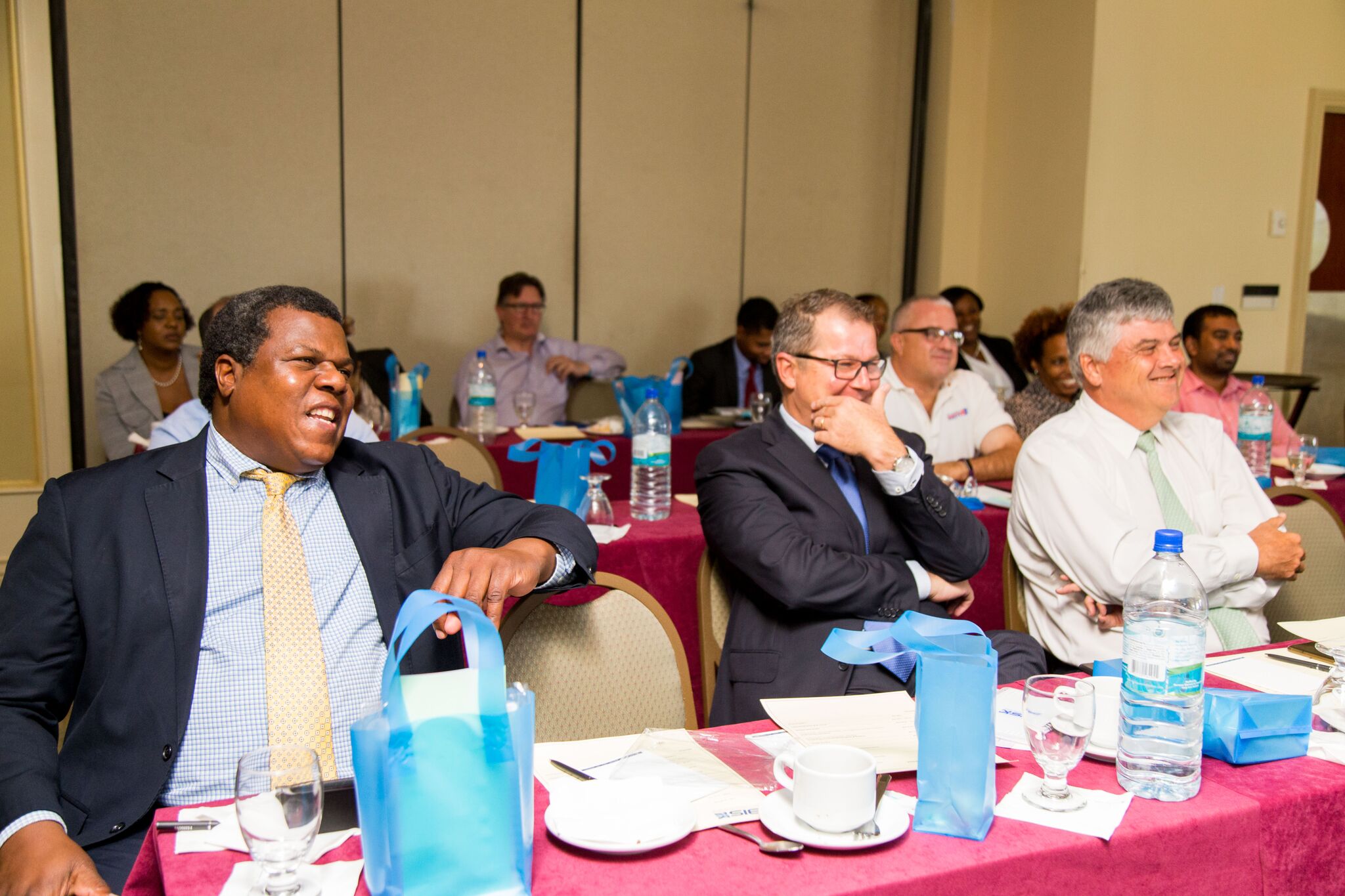 Mr. Hans Neven Managing Director of Commonwealth Brewery commented “I found the session very informative and professionally conducted. It’s clear BISX has taken steps to make itself more user-friendly and accessible. I believe BISX is well on its way to achieving global standards and continued growth” 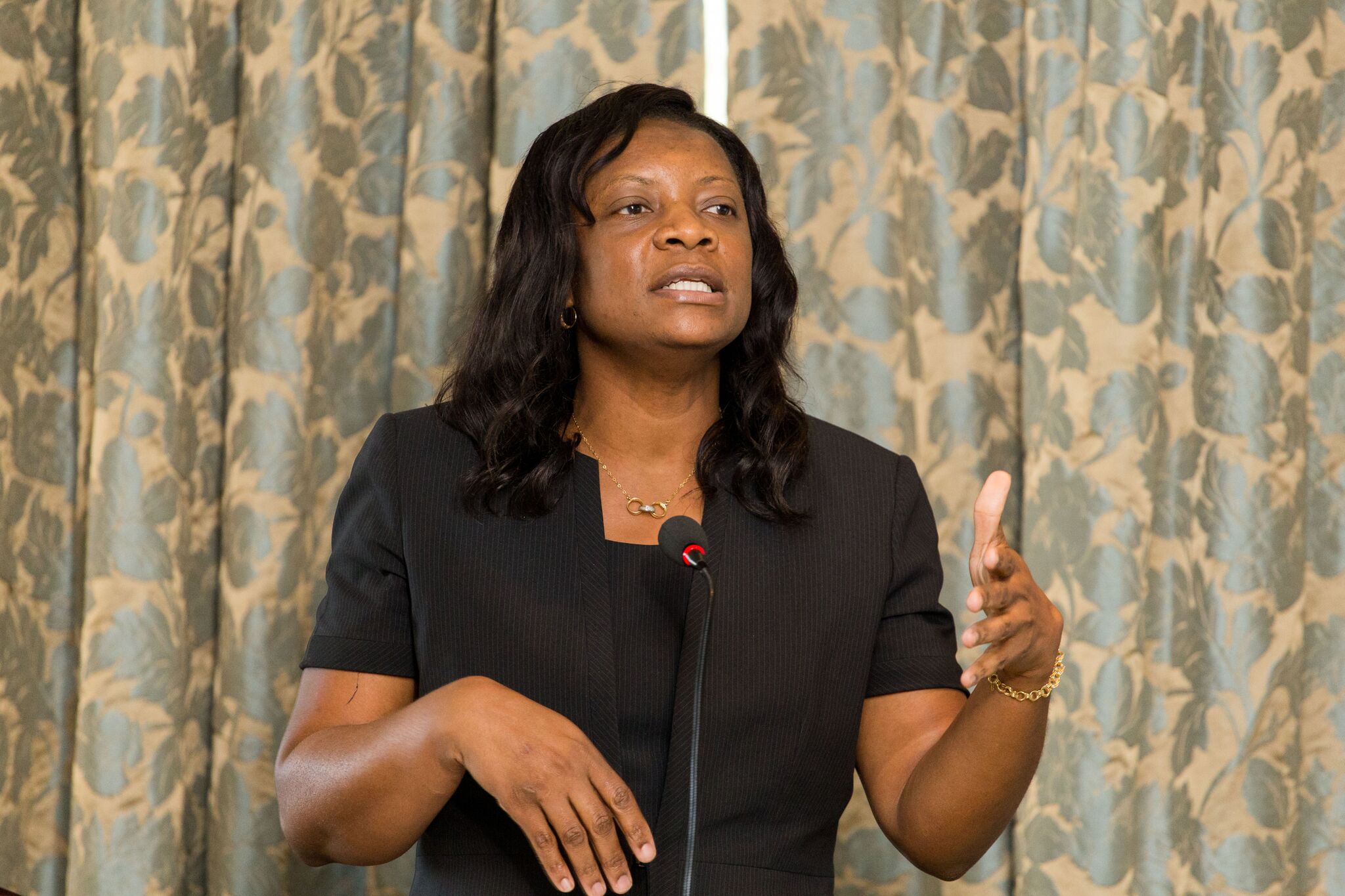 BISX was also pleased to welcome the Securities Commission of The Bahamas (the “SCB”) to speak on Corporate Governance and for participating in the Conclave through their Market Surveillance Department. Mr. Davies noted “We are grateful to the Commission’s Executive Director Ms. Christina Rolle for agreeing to participate in this conclave. We wish to thank Ms. Odecca Gibson for speaking on Corporate Governance and Ms. Sandra Duncombe and her Market Surveillance team for participating as well. The relationship between BISX and the Securities Commission is a necessary strong pillar to the effective regulation of the Bahamian capital markets and we look forward to many more collaborations of this nature.”